Biden to meet with Pelosi, Schumer on Friday 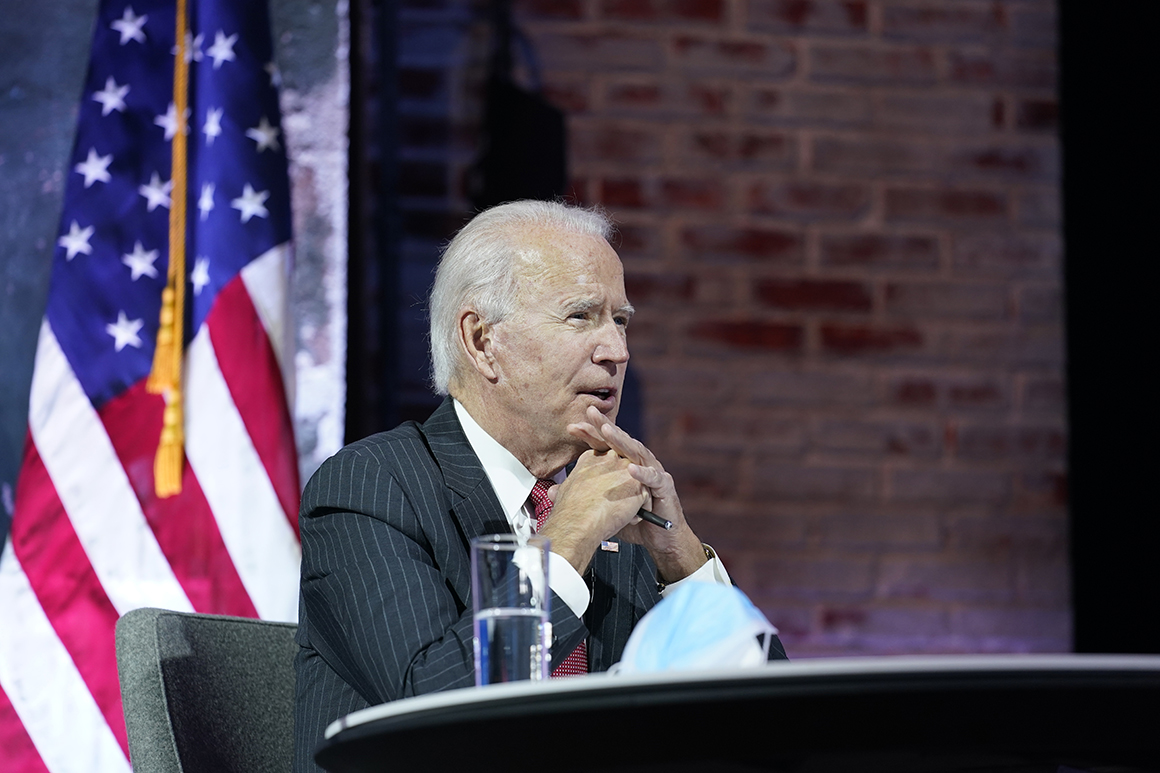 The meeting will be the first in-person huddle since the election, and the trio will have plenty to talk about. Congress is stalled on coronavirus relief, the pandemic is getting worse and Biden will have to begin charting out how to get his Cabinet through a narrowly divided Senate that could be under Republican control.

Democrats are also eager to hear more about Biden's priorities for the lame duck and the early months of his term.

Meanwhile, Biden has talked to only a handful of Republicans like Sen. Susan Collins (R-Maine), and not Senate Majority Leader Mitch McConnell (R-Ky.). Many Republicans, including McConnell, have refused to recognize Biden as the president-elect.

The Friday meeting was first reported by Bloomberg.