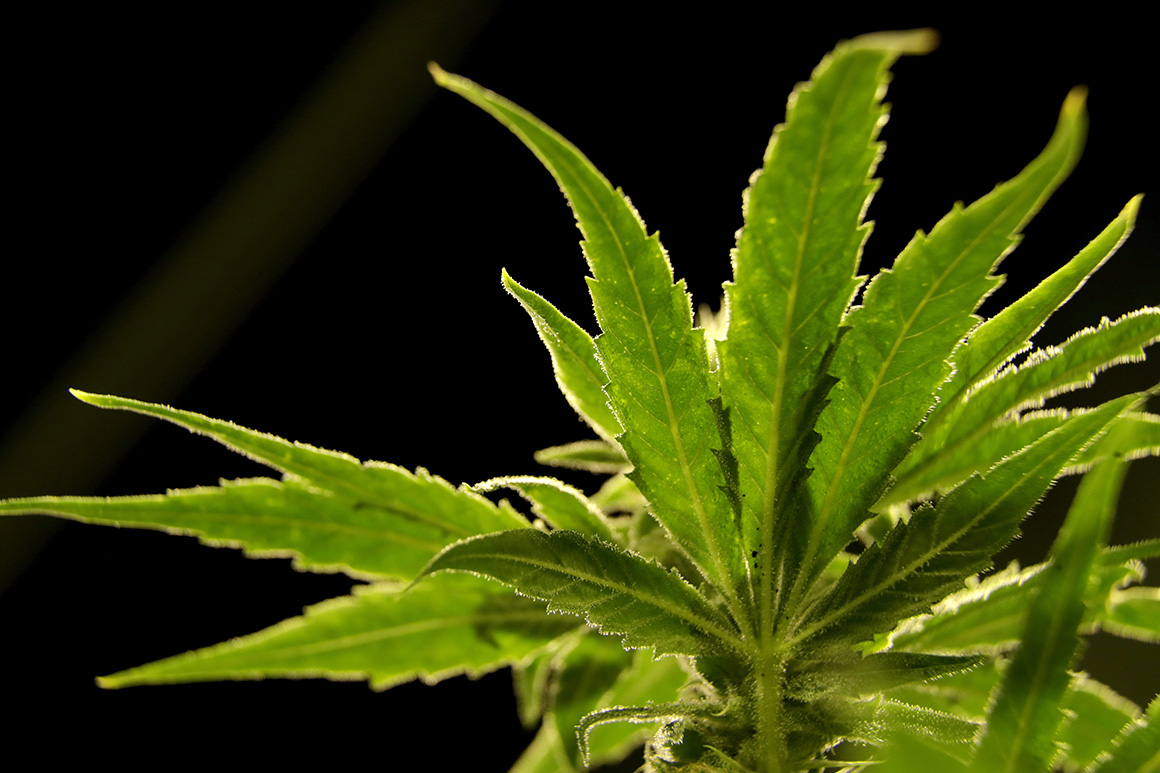 The House passed the measure in a 48-43 vote, and the Senate approved it in a 20-19 vote. Not a single Republican voted for the bill in either chamber.

"This, to me, is a justice bill," Del. Charniele Herring, a sponsor of the legalization bill and the Democratic majority leader, said on the floor. "While it has flaws and it is not the perfect bill ... I think this moves us a step in the right direction."

The vote came after a conference committee struck a deal on Saturday to reconcile different versions of the bill that passed in both chambers earlier this month.

The impact: Virginia is the 16th U.S. state to pass an adult-use marijuana legalization law, though sales would not start until 2024. Only two other states — Illinois and Vermont — have passed legislation to legalize, tax and regulate recreational marijuana through the legislature.

The move puts pressure on neighboring states such as Maryland, where an adult-use legalization bill got its first hearing this month. New Jersey also recently enacted legalization, after voters overwhelmingly backed a referendum in November.

Under the , marijuana possession would not become legal until January 2024, when regulated sales are scheduled to start. The state would start setting up a marijuana regulatory agency this July.

The background: The state decriminalized marijuana last year during a special session to address criminal justice reform. Virginia’s medical marijuana program is just getting off the ground, and lawmakers passed a bill this session that would expand the program to allow marijuana flower products.

Northam endorsed legalization in November and urged lawmakers to pass his proposal during his state of the state address. The legislation was based on two extensive studies on the issue: and .

The bills moved quickly through the chambers during a short, 30-day session, which Northam extended with a special session of 16 days. Lawmakers tackled thorny issues such as how to prevent large corporations from taking over the marijuana market, and how to handle automatic expungements of marijuana offenses when the criminal justice system lacks the technology to do so.

Opponents of marijuana legalization pointed to public health concerns such as youth use and impaired driving, as well as tobacco giant Altria’s lobbying on the issue. Altria purchased a $1.8 billion stake in Canadian cannabis company Cronos Group in 2018.

Marijuana advocates pointed to the harms of the disproportionate enforcement of marijuana offenses in communities of color. The bill contains robust social equity provisions, includingprioritizingbusiness licenses for individuals deemed to have been disproportionately impacted by criminal enforcement,which dissuaded some otherwise supportive Republicans from voting for the bill.

“Initially, I was supportive of the approach that is encompassed in this bill,” said GOPSenate Minority Leader Thomas Norment during floor debate. Norment pointed to his advocacy of the marijuana decriminalization bill that passed last year.

The details: The bill would allow adults over 21 to possess up to 1 ounce of marijuana. Home cultivation of up to four plants per household would be allowed under the bill.

The bill sets a 21 percent excise tax on marijuana and allows municipalities to add an additional 3 percent tax on retailers on top of existing sales taxes.Marijuana tax revenues would be used to fund pre-K education, substance use disorder treatment programs and other public health initiatives. A portion of revenues would also go toward a Cannabis Equity Reinvestment Fund, which would provide resources such as scholarships and workforce development for communities disproportionately impacted by drug enforcement.

Vertical integration would be allowed in limited circumstances to grandfather in medical cannabis producers and industrial hemp processors. Micro-businesses would be allowed to vertically integrate as well.