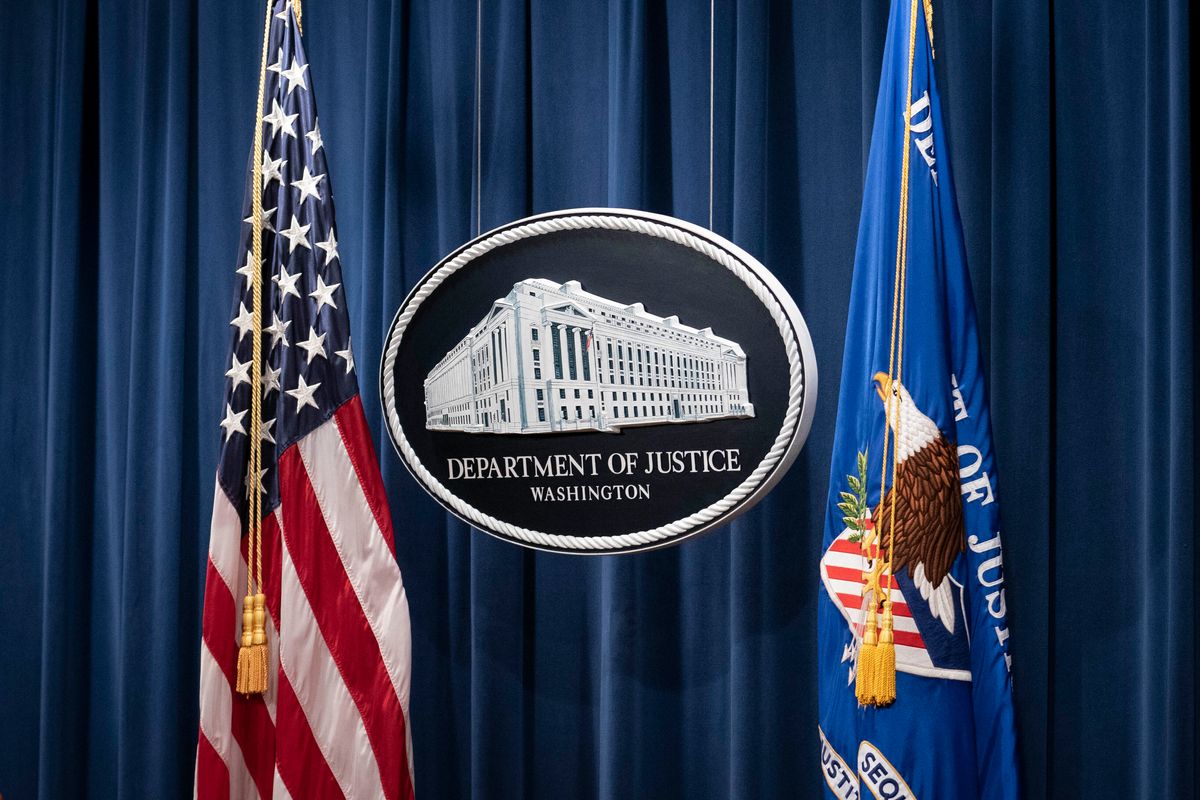 After the Senate acquitted Donald Trump in his second impeachment trial last Saturday, leaders began coalescing around a new way to bring to justice those responsible for the Jan. 6 siege of the Capitol: a Congressional inquiry modeled on the 9/11 Commission. Assistant House Speaker Katherine Clark it “the next step to getting to truth and accountability,” and Nancy Pelosi is already conferring with veterans of the 9/11 Commission as House Democrats prepare to adapt that framework for the current moment.

But while such a fact-finding mission might help to get to the bottom of just how the Capitol was so vulnerable to attack, it is far from clear that it will provide the kind of accountability that is needed for the leaders, including Trump and others in his orbit, who share responsibility. In fact, it could even get in the way.

If the Washington establishment is serious about holding the former president accountable, it will need to pursue a criminal investigation—which means the Department of Justice will need to get involved.

Needless to say, a criminal investigation of a former president—to say nothing of an actual prosecution—would be as unprecedented as the impeachment proceeding that just ended. But the Senate has already rendered its judgment on the issue: A bipartisan majority of the Senate—short of the necessary supermajority to convict, but 57 votes all the same—appears to have concluded that Trump is guilty of “,” a federal crime. The criminal process has already been recognized by Senate Minority Leader Mitch McConnell, who in voting to acquit claimed that the appropriate mechanism for holding former federal officeholders accountable is the judicial system—through criminal prosecution and civil litigation—not congressional inquiry.

That makes it critical for the sake of setting a precedent that the Justice Department conduct a serious and thorough criminal investigation of Trump and those around him for any unlawful behavior in the final months of his administration.

There were already about whether Trump had violated federal criminal laws long before the 2020 election—as a result of his prior to taking office, his of the investigation by special counsel Robert Mueller, his the Ukrainian president (the subject of his first impeachment), or his role in Michael Cohen’s to the adult film actress Stormy Daniels. The merits of those respective investigations varied, but regardless, there was at least a plausible case to be made that the final referendum on all of them should be at or .

That argument was —particularly because it seemed to prejudge what fuller investigations into any of those areas might actually reveal—but it is clearly irrelevant now, when we are talking about acts Trump committed in the lame-duck period between the election and Joe Biden’s inauguration. There was one obvious political check for misconduct during this transition period—post-presidential impeachment and disqualification from holding future office—but Senate Republicans just closed off that option.

Meanwhile, the House managers made a strong case that Trump’s words and actions leading up to—and during—the insurrection , even without calling any witnesses or conducting a full . The Justice Department might ultimately determine that it could not overcome the challenge that a under the First Amendment would pose in a criminal trial of Trump. But there remains strikingly little we know about Trump’s actual behavior in the White House during the siege, and what we do know is more than sufficient to justify further inquiry. This is the sort of thing that criminal investigators excel at—reconstructing what happened in a discrete period of time through witness interviews; documents, notes and other government records, not to mention the considerable leverage afforded by the ability to use immunity and cooperation agreements to secure testimony.

A criminal investigation could also look into and hold Trump accountable for a broader range of illegal behavior than the . Rather amazingly, Trump’s conduct around the Capitol siege has largely overshadowed that he had just days earlier with Georgia Secretary of State Brad Raffensperger, in which Trump implored Raffensperger to find a way to swing the vote total in Trump’s favor. That call came on the heels of of contacts between Trump and state officials—including two top Michigan Republicans who traveled to the White House to meet with Trump—a meeting about whose contents we know little to nothing about. These interactions may have multiple that prohibit efforts to falsify federal election results.

As many have pointed out, it is possible that Trump honestly believed the various conspiracy theories and lies that he invoked with Raffensperger and others—a potentially strong defense to criminal liability if true—but this generous speculation about his mental state is not justified. A month ago, Trump controlled the country’s nuclear stockpile with the near-total support of the Republican Party. Our starting presumption should be that he is relatively in touch with reality, not that he is deluded. Then-Vice President Mike Pence and Trump’s Cabinet tacitly confirmed as much when they declined to invoke the 25th Amendment, despite calls that they do so.

The Biden administration has that it is reluctant to oversee a prosecution of the former president, and Biden himself during the campaign that it would be very unusual and probably not very “good for democracy—to be talking about prosecuting former presidents.” This is an eminently reasonable view, but it ignores the potential benefits of an orderly prosecution, assuming one is warranted: It would signal to Americans that no one in this country is truly above the law—not even former presidents with vocal defenders on Capitol Hill and on talk shows—and it would provide a powerful deterrent to elite misconduct.

Other advanced democracies have shown that serious, publicly accepted prosecutions of leaders are legitimate and viable, including the of former Prime Minister Silvio Berlusconi in Italy and the of Prime Minister Benjamin Netanyahu—while still in office—in Israel. A published in December by Protect Democracy, a group of former government officials and scholars dedicated to preventing the U.S. from sliding into authoritarianism, concluded that there is “increasingly firm evidence from other countries’ experiences that prosecutions after periods of grave government misconduct deter similar behavior by future political leaders; and they possibly weaken incentives for those with nefarious objectives to run for office.”

Trump is reportedly already under investigation at the state level, and the Biden Justice Department might be tempted to leave matters to prosecutors in or . But for reasons both principled and practical, if a president committed conduct that violated federal law, he should incur consequences under federal law—particularly when that conduct involves something as serious as corrupting our most basic democratic processes. Local prosecutors are also less well-resourced and may find it difficult to pursue leads that do not directly pertain to Trump’s conduct in their jurisdiction.

None of this means that a commission is the wrong move. But the analogy between the 9/11 terrorist attacks and the Capitol siege isn’t as close as the commission’s supporters might think, and it suggests some cautions. There was no question about who was responsible for 9/11, and it was already clear that the U.S. government would make maximal effort to bring the perpetrators to justice. That is not as obvious today. In addition to gathering information on systemic and organizational problems that impeded the preparation and response by federal law enforcement, it is imperative that the government ensure justice is served and everyone is held fully accountable for their roles under the law.

So in moving forward, it is critical for congressional leaders to carefully circumscribe the commission’s mandate—perhaps one limited to failures in preparation and planning within law enforcement agencies—and to coordinate with incoming leaders at the Justice Department to ensure that it doesn’t supplant or unduly interfere with any criminal investigation.

Next Monday, Merrick Garland will appear before the Senate Judiciary Committee for his confirmation hearing to be Biden’s attorney general. He will likely be circumspect about the prospect of any future investigation concerning Trump, but he put well himself when he Biden’s nomination for the job: “The essence of the rule of law is that like cases are treated alike. That there not be one rule for Democrats, and another for Republicans, one rule for friends, another for foes, one rule for the powerful, another for the powerless.”

Whether a prosecution is ultimately warranted or not, an orderly criminal investigation now remains the most appropriate avenue for accountability for Trump’s outrageous conduct during the transition. Perhaps even more importantly, it is the best deterrent to more serious misconduct on the part of a future lame-duck president—particularly one who, like Trump, seems intent on staying in power no matter what it takes, and no matter what sorts of death and destruction it might entail.